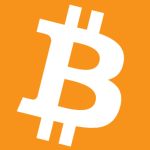 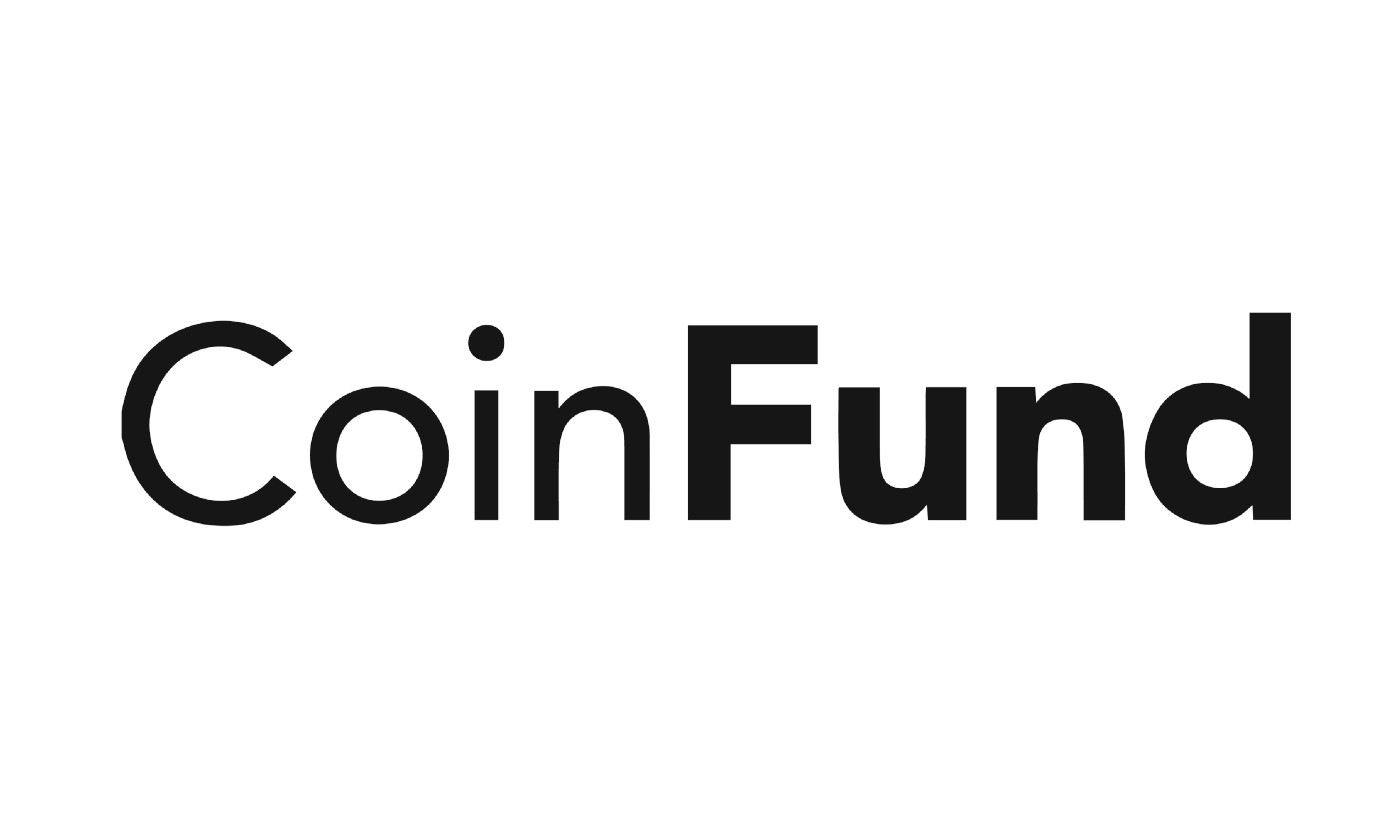 Comm, the consumer privacy startup behind the only sovereign, encrypted web3 chat app that can support the same rich features as Discord and more, is proud to announce its seed raise of $5 million. This funding round was led by CoinFund, a leading web3-focused investment firm.

Comm’s mission is to scale end-to-end (E2E) encryption from being a niche technology that only works for basic chat apps such as Signal or WhatsApp to something that can replace centralized backends for all applications. Currently, E2E encryption is the only way to ensure that user data remains out of the hands of corporations and application developers. However, E2E encryption has a fundamental limitation: it requires the data to be stored on a user’s phone rather than on servers operated by the application owner. This limits the ability to use E2E encryption when applications provide a richer set of features beyond simple messaging. Functions such as backup, search, ranking, and discovery require servers, making them impossible to set up using E2E encryption on just a cellphone.

Comm has designed an advanced and elegant solution in the form of keyservers and will use the funds raised in this seed round to further develop and implement this novel technology. The keyserver is a privacy platform that serves as a sandboxed environment for operating the backend for an individual’s app. Any data the user enters into the keyserver is inaccessible to app operators, providing users with an unparalleled assurance of privacy and data sovereignty.

The Comm app is the first implementation of Comm’s keyservers in action – the only sovereign chat app that supports features available on apps like Discord and Slack. Each community hosts its own keyserver, and users can log in with their wallets and use their ENS name as their username.

To create a compelling product with a web3 edge, the Comm app also features settings designed to overcome the frustrations of “noise” when using apps like Discord. Users can choose to prioritize only the discussions they’re actively involved in, and the unified inbox makes it easy to see all unread items in one view so users can better keep track of the things they care about.

The Comm app’s initial go-to-market strategy will focus on acquiring web3 users and communities to build up a critical mass of keyservers. From there, Comm aims to become the ultimate keyserver company, replacing the current suite of headline apps like Dropbox, Gmail, and Facebook with private, sovereign, web3-compatible equivalents.

“I’m thrilled that we’ve been able to close this seed round which will enable us to bring the next generation of privacy technology to market. Consumer keyservers represent a pivotal technological advancement that will empower people to take control of their personal data. Comm demonstrates web3’s capacity to deliver sovereign digital identity solutions that overcome the legacy challenges of the existing data model where the user is the product.”

“Web3 promises to put users in control of their own data and identity, but too often this comes at the expense of the user experience. Comm’s keyserver approach drives a decentralized network that delivers a user experience customers are used to while preserving the privacy and sovereignty benefits of web3.” 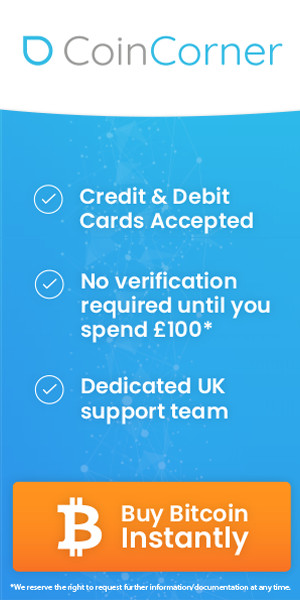 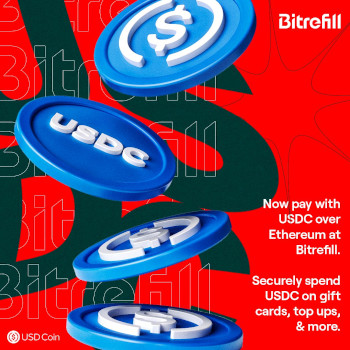